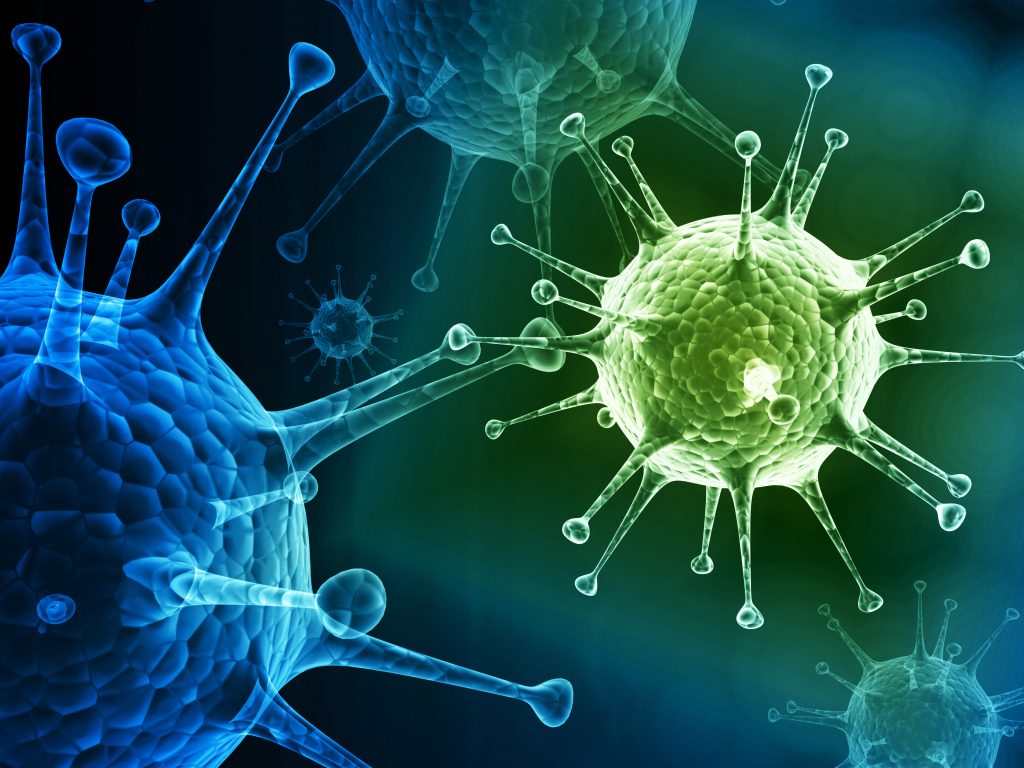 Working in home health care means you meet a lot of people from a variety of backgrounds. Everyone has a different routine, from the many ways clients take their coffee to their bedtime rituals, and along with those routines come different thought processes behind every action. Some are done simply out of habit, as in the way one client preferred drinking her coffee only after breakfast was finished, and others are born out of tradition, as in the case of a client who always needed to go for a Sunday drive, as that is always what he did with his wife, and before that, with his family as a child.

Some things though, are old wive’s tales or superstitions or belief fads, that are untrue, but prevalent in common thought processes purely due to the repetition of the idea. It is important to identify these myths that are often seen as advice and understand why they are most definitely the opposite.

Here are 5 myths about health habits and why they are untrue:

So appreciate your mucus (and stay away from other people’s) and bowel habits, do not be afraid of sugar, and try not to be a human vacuum for floor fallen food!